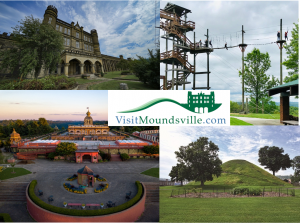 This list of cancelled/postponed events will be updated as we receive more information from our attractions.

*NOTE* Events that have been postponed will be listed as such with new date if known.

All Fitness Classes and Bingo at Grand Vue Park have been cancelled until further notice.

Upcoming Events that are NOT CANCELLED, yet: