Festival of India hosted by the Palace of Gold

Festival of India hosted by the Palace of Gold 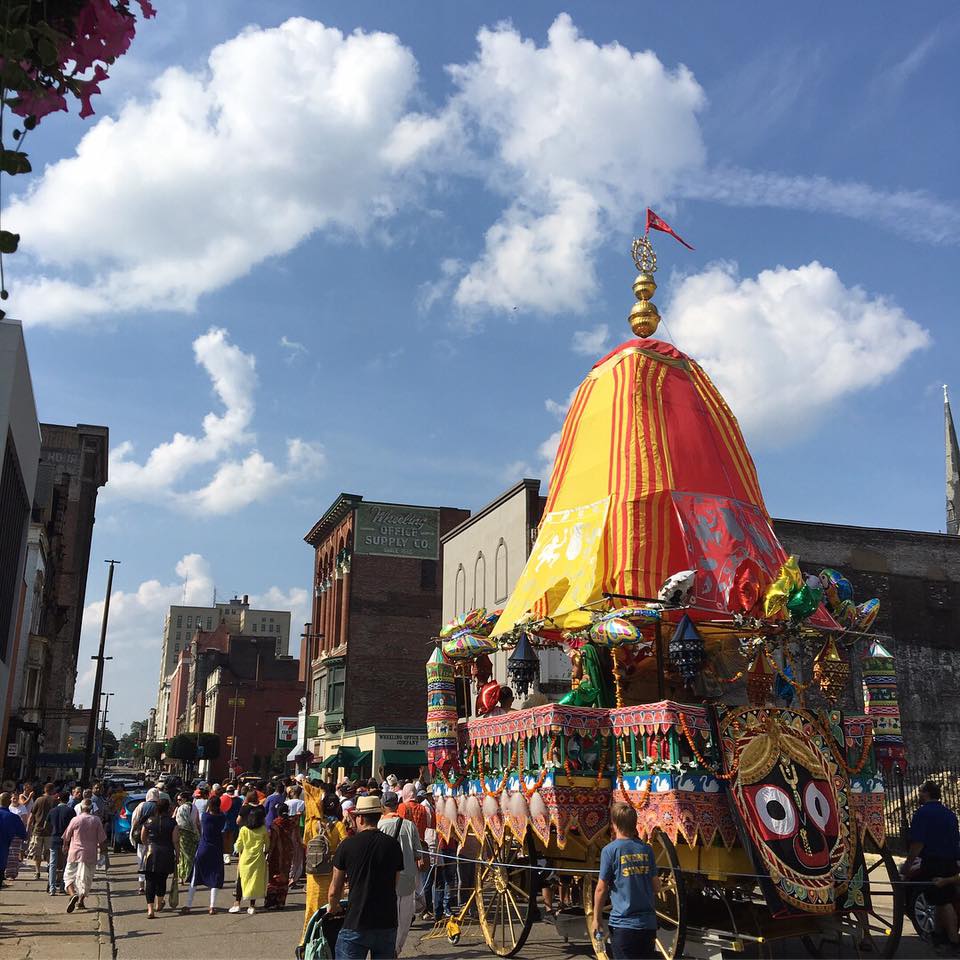 The Annual Festival of India will be hosted by the Palace of Gold at Heritage Port in Wheeling, WV on July 20th!

Experience the Festival of India for the fourth year at Heritage Port!

This festival, also known as Ratha Yatra or Festival of the Chariots has been observed annually in the city of Jagannath Puri in Orissa, India for over 3,000 years, making it the world’s longest-running street festival. The giant chariot carries Lord Jagannath – in Sanskrit, jagat means the universe, and nath means Lord.

Since the late 1960s, this festival has been celebrated in many global city centers including New York’s Fifth Avenue and London’s Piccadilly Circus, and promises to bring a vibrant celebration of South Asian spiritual heritage and culture to Heritage Port.

The event starts in the park at 2pm a variety of educational exhibits featuring India and its wide range of rich culture. Face painting, mehndi (henna tattoo), Yoga in the Park, Ayurveda Health and Cooking demos every hour!

Ask a Monk ,Write Your Name in Sanskrit,Try-a-Sari or Turban
and other activities will be happening simultaneously through out the day. Treat yourself to the mouth-watering authentic Indian cuisine offered at the food booths.

The Parade procession starts at 5pm, Participants will pull the large, colorful chariot along the streets of historical Wheeling, accompanied by the singing of ancient Sanskrit mantras and the sounds of traditional musical instruments.